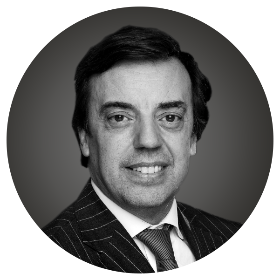 António Bernardo is a Senior Partner and the Regional Head for Latin America, Portugal, Angola and Mozambique. He joined Roland Berger in 1990, specializing in corporate strategy and organization as well as M&A. Under his leadership, the firm's offices in Portugal, Spain, Italy and Brazil enjoyed above average growth and became major players in their markets.

António also played a significant role in expanding Roland Berger's international management structures. From 2000 to 2003, he was a member of the Supervisory Board before becoming a member of the Executive Committee in 2003 and being named Deputy CEO in 2004. He rejoined the Supervisory Board from 2011 until 2013. In July 2013, he became a member of the Global Executive Committee (GEC). In 2006, the President of the Portuguese Republic awarded António the "Ordem do Infante D. Henrique (Grau Comendador)" for his contributions to the country’s economic development. He was President of the Portuguese German Chamber of Commerce and Industry from 2003 until 2006.

António holds Master's degrees in Engineering and Business Administration, and is a visiting professor at Lisbon University, where he teaches corporate strategy.

"The success in strategy consultancy is passion for the clients."

White paper
5G at the heart of Portugal's digital society 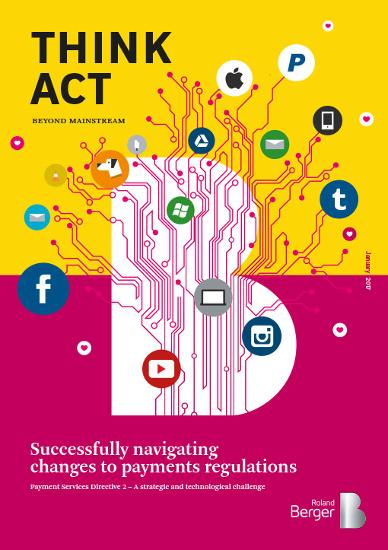