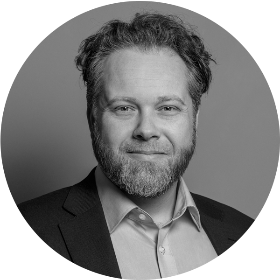 Maximilian Dressler is a Partner and member of Roland Berger's Restructuring, Performance, Transformation & Transaction team. Before joining Roland Berger in 2021, he was a member of a business recovery team at one of the Big Four advisory companies where he proved himself to be an expert in insolvency consulting, solvent liquidation, and financial restructuring.

Max has worked on multiple complex global restructuring and insolvency proceedings and was directly involved in aiding a range of diverse companies, including Japanese, US Fortune 500, Malaysian, and UK corporations, helping them exit the German market. Dressler has also occupied leadership roles, acting as a liquidator handling solvent wind-downs.

Holding a law degree from LMU Munich, Max became a lawyer specializing in tax law. He began his career in insolvency administration before moving into consulting. Max regularly writes essays and gives lectures on insolvency-related topics.

"The decision to initiate insolvency proceedings is never easy. Based on strategic planning and meticulous preparation, our experienced team can reap the benefits of the insolvency toolbox for a sustainable turnaround." 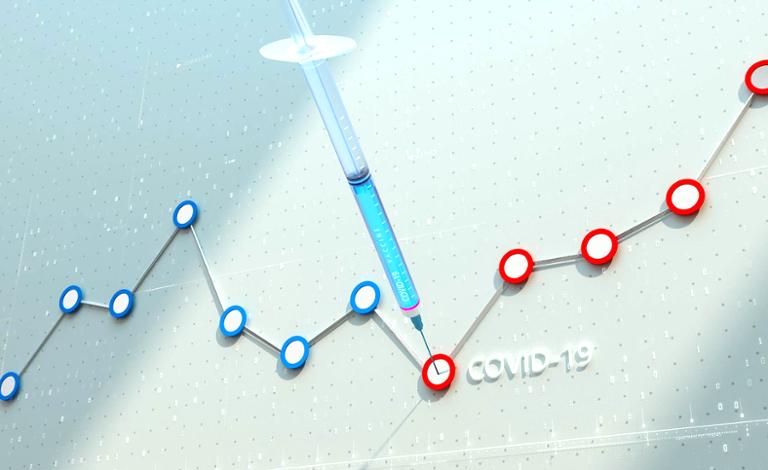