Rudolf Kemler has been a Partner at Roland Berger in Austria and CEE since 2015. His focus is on the automotive (supplier) industry, telecommunication, information technology and energy industries, and he consults clients on issues dealing with digitalization, corporate development and transformation, as well as development of new markets and market segments.

Rudolf began his career in banking before becoming the manager of the largest Austrian management consultancy where he focused on ICT with leading positions at Siemens-Nixdorf in Vienna and Munich, and later Hewlett Packard in Vienna. He also worked with General Electric in the US for two years, and managed stage1.cc, a venture capital company. Before joining Roland Berger, he served as CEO of Deutsche Telekom for Austria and Central Eastern Europe as well as the Austrian State's Holding Enterprise (ÖIAG) where he was responsible for a portfolio of more than 5 billion Euros.

He sits on the board of directors and supervisory board for several publicly traded companies.

"Digitization – and how firms manage it – is key to their future success." 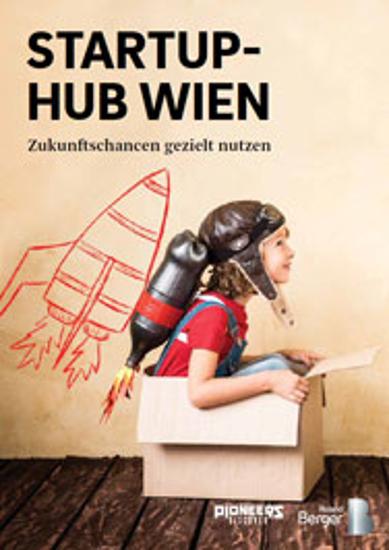