Cyrille Vincey graduated from the Paris Dauphine University, and has 21 years of professional experience incl. 12 years as an entrepreneur.

He began his career in 1996 in Operational Research (optimization algorithms) at a Supply Chain software editor, before joining the Supply Chain team of an Anglo-Saxon consulting firm in 1999.

In 2004 Cyrille founded CréativeValue, a consulting boutique for Private Equity funds and LBO-held companies. After its acquisition in 2010, Cyrille founded Qunb, a data science startup, which was acquired in 2014 by London-based Digital Marketing company Ve.com. There, as a Chief Data Officer, Cyrille led the creation of the first Audience Sharing platform across 6000 e-merchants.

Cyrille Vincey joins Roland Berger with a team of about ten people to reinforce the "Data Analytics & Artificial Intelligence" offers in France in addition to our German and Chinese hubs. This offer, a new pillar within the firm, completes the digital ecosystem Terra Numerata.

He is also Board Member of Numa since November 2015. 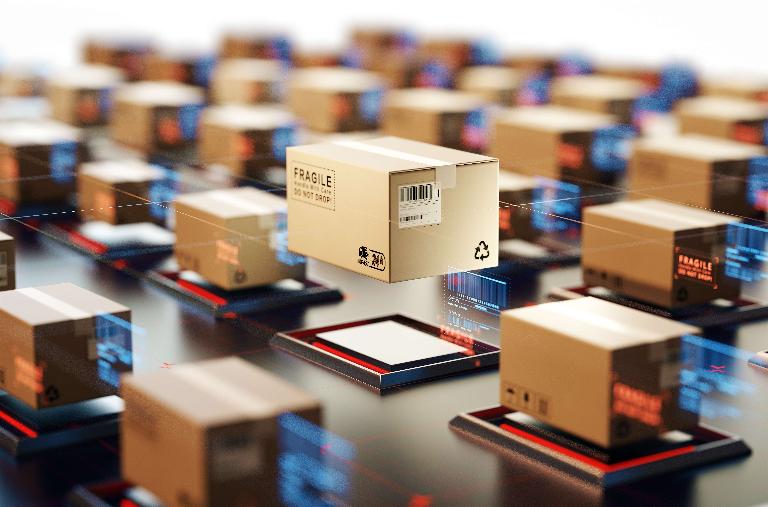