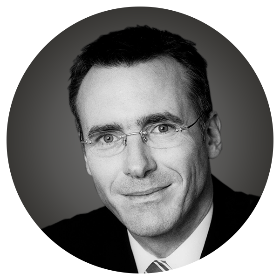 Dr. Kai-Stefan Schober is a Partner in the Civil Economics, Energy & Infrastructure Competence Center at Roland Berger's office in Munich. He has been with the company since 2001. His expertise focuses on strategy, reorganization, restructuring, performance increase & business planning, marketing and branding. His clients include international steel companies, construction materials producers and industrial services companies. He also drives Roland Berger’s activities for Greece and Cyprus, where he coordinates Roland Berger's activities across all industries, such as Financial Services, Energy, Telco and others.

Before he joined Roland Berger, Kai worked as the Chair of Marketing at the Friedrich-Alexander University of Erlangen-Nuremberg in Germany and at Deutsche Bank in Paris, France. He studied Business Administration in Germany and Spain and earned his doctorate in 2001. He received his qualification as "Bankkaufmann" from the German-French Chamber of Commerce in 1988. Kai grew up in Turkey, Greece, France and Spain, and completed internships in Asia, the Americas and Europe.

「Ideas are worth nothing if they cannot be implemented. 」

Study
Hot trends in construction - A new era of opportunities 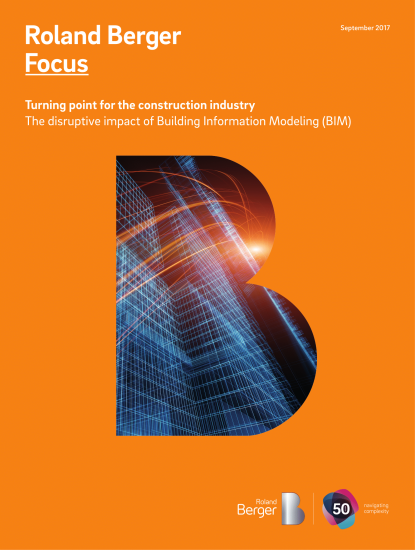 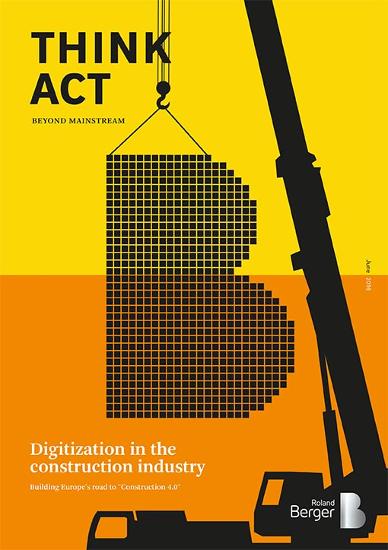 Think:Act
Digitization of the construction industry 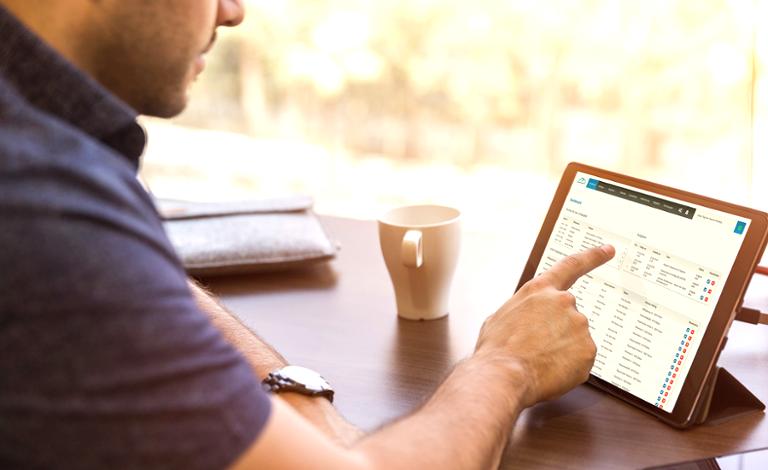 Blog
Bringing data-driven efficiency to the construction and craft industries 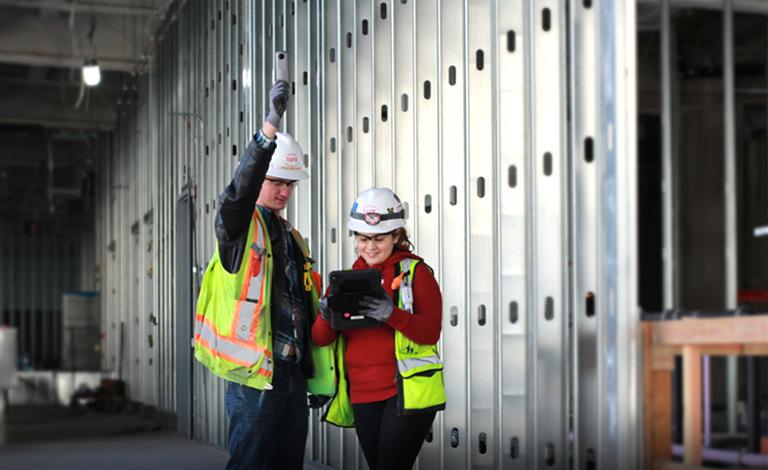 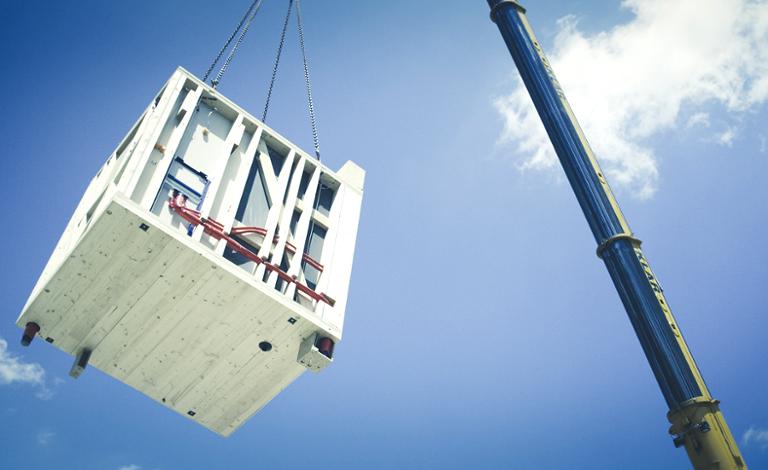 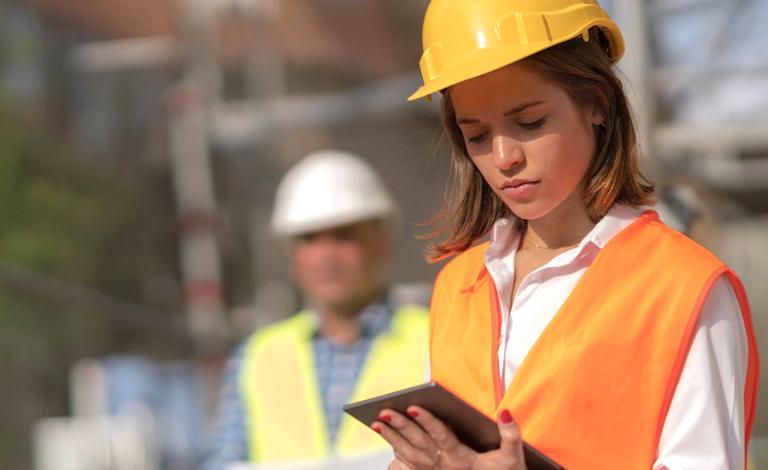 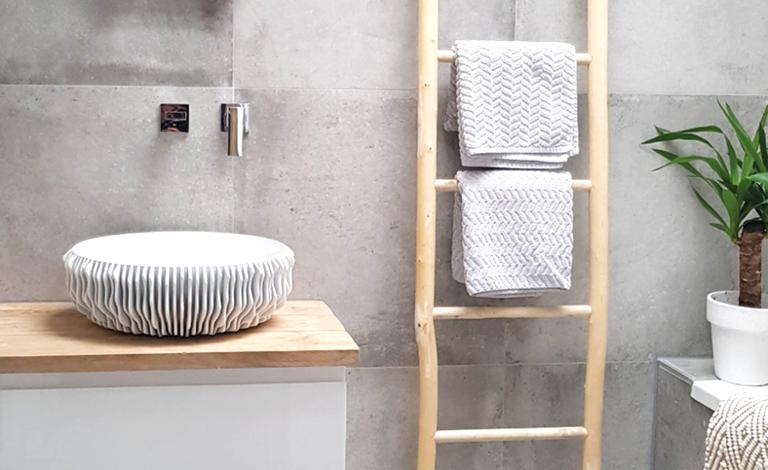 Blog
The future of 3D printed houses – made out of sand 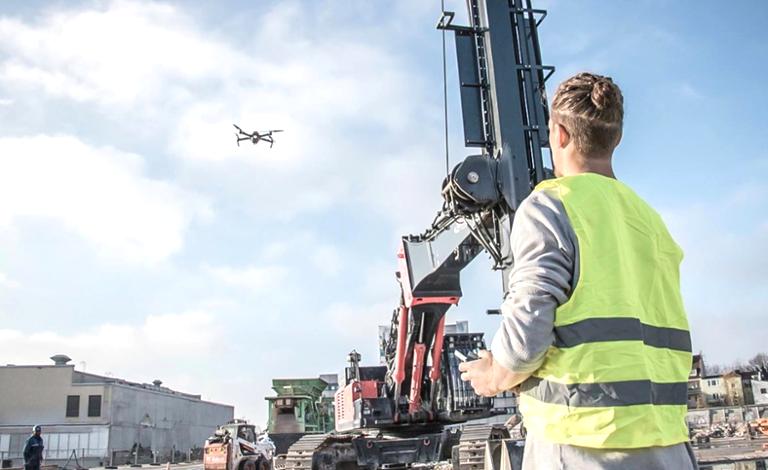 Blog
Help from above: drone support on construction sites 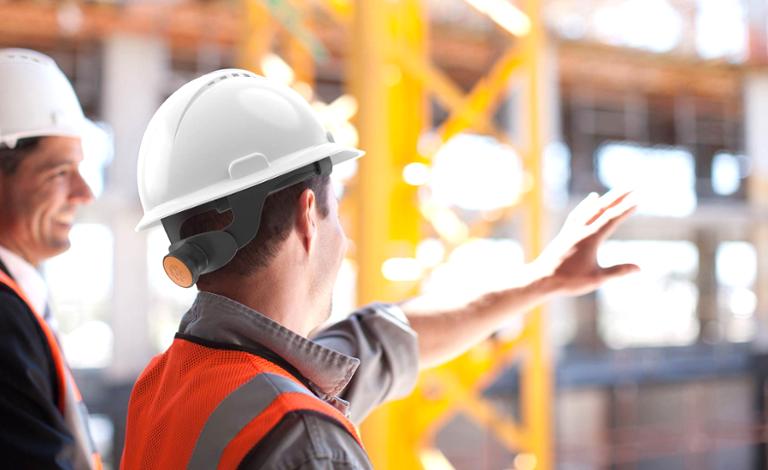 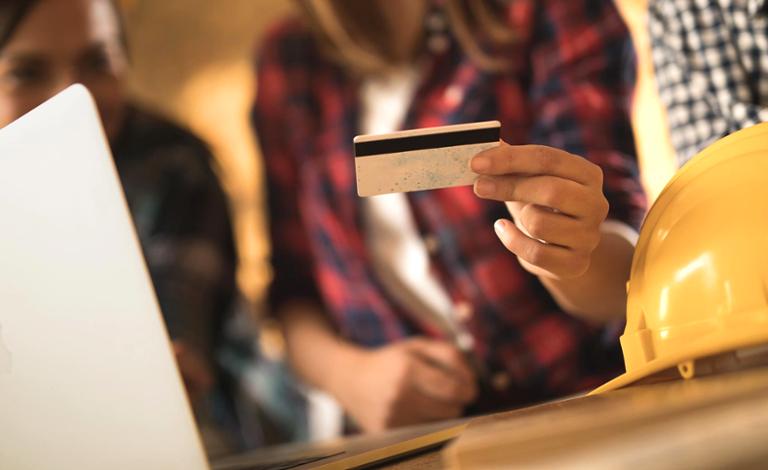 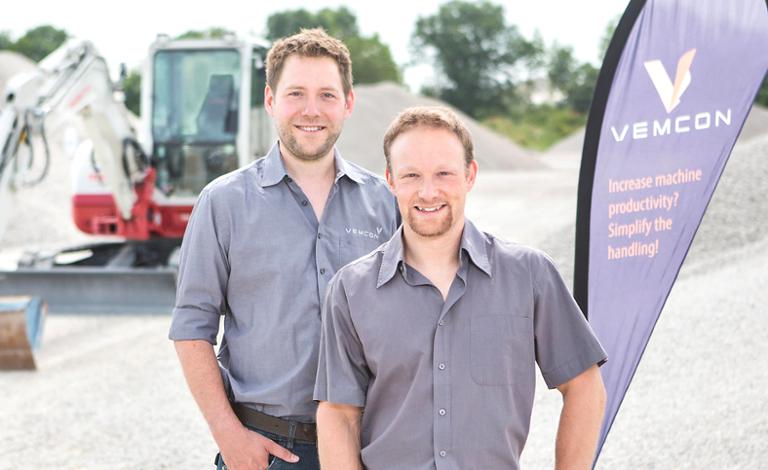 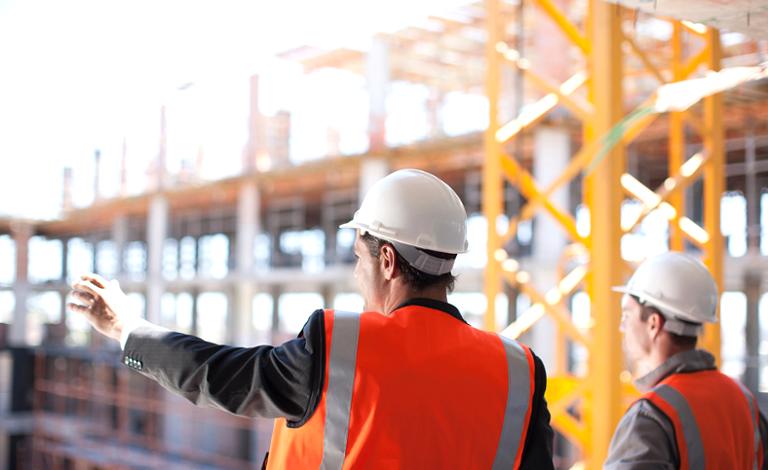 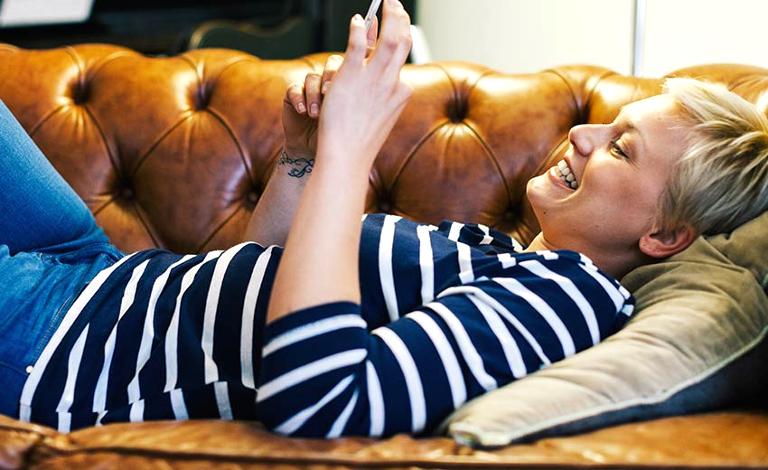 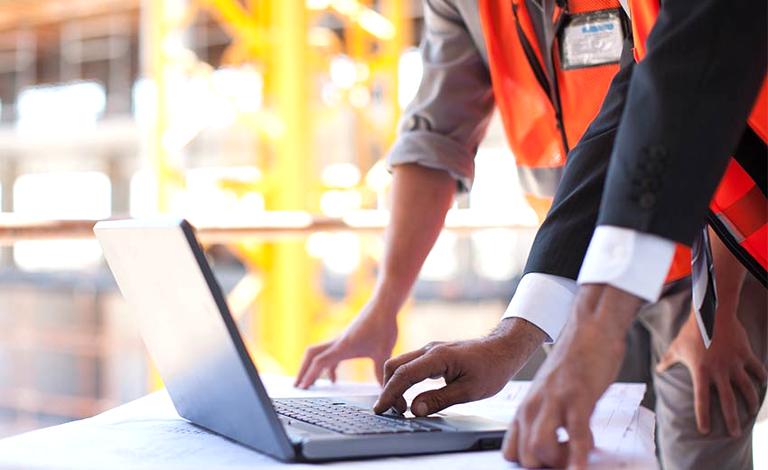 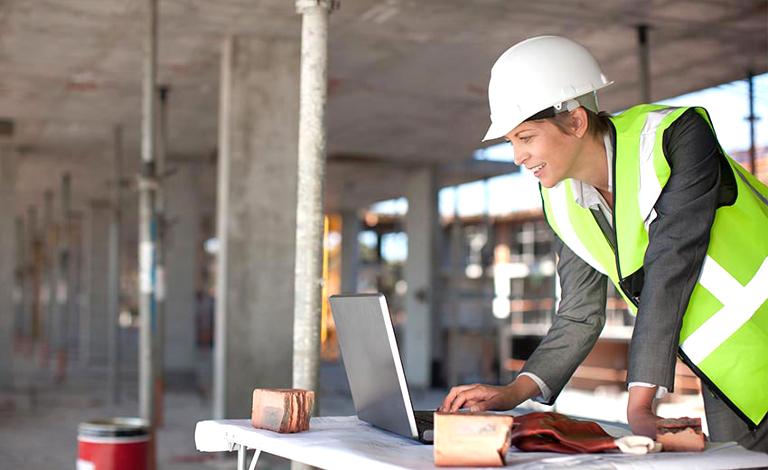 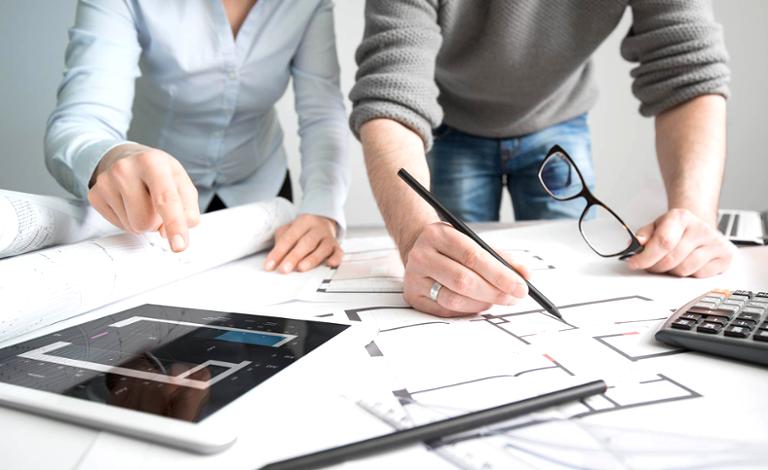 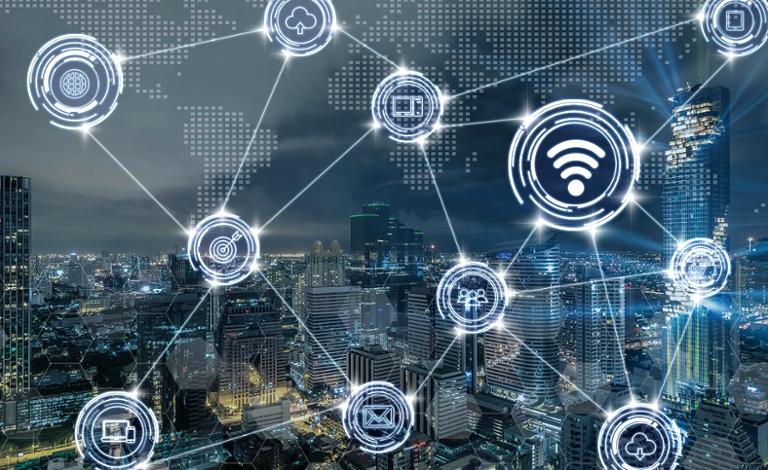 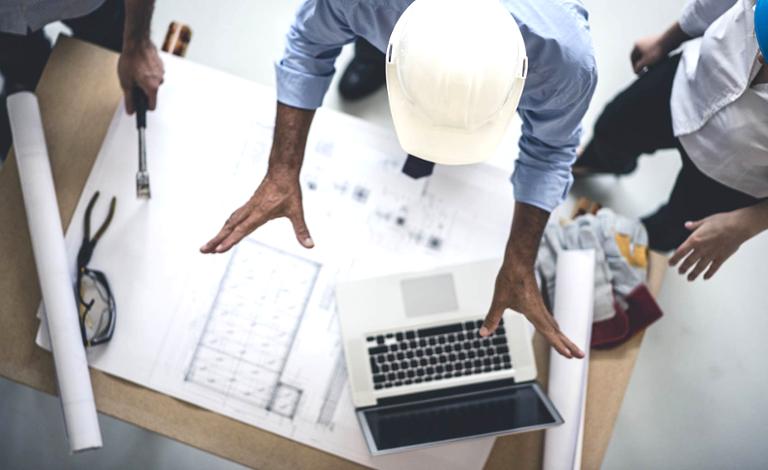 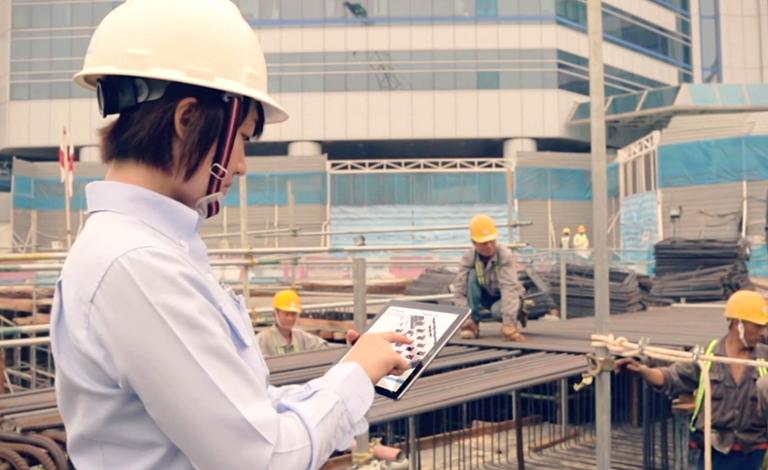 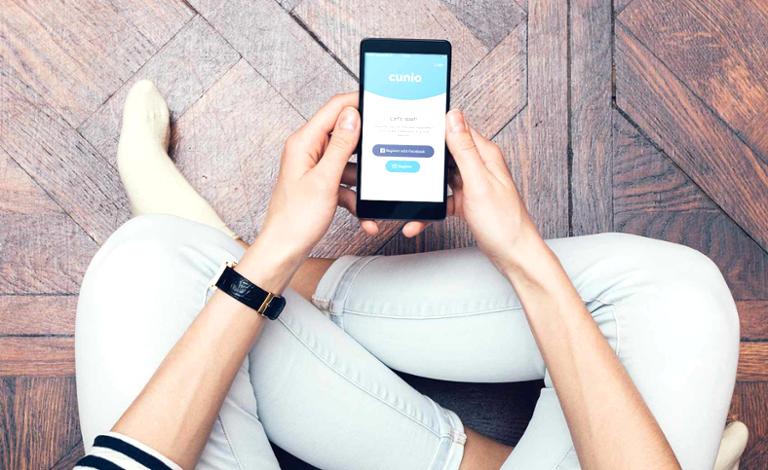 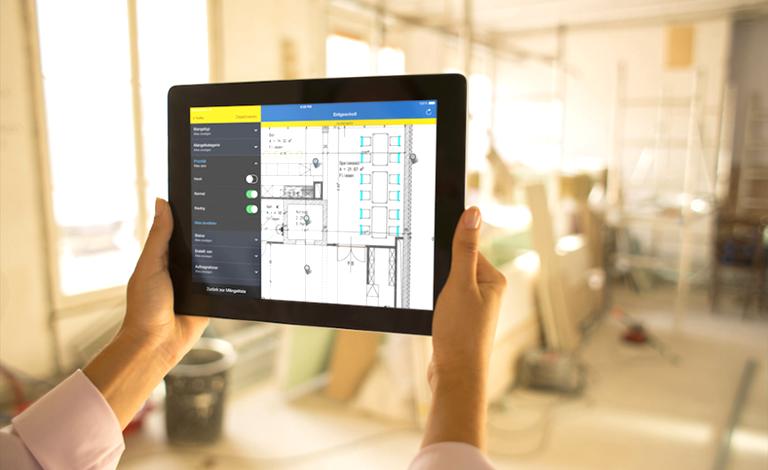 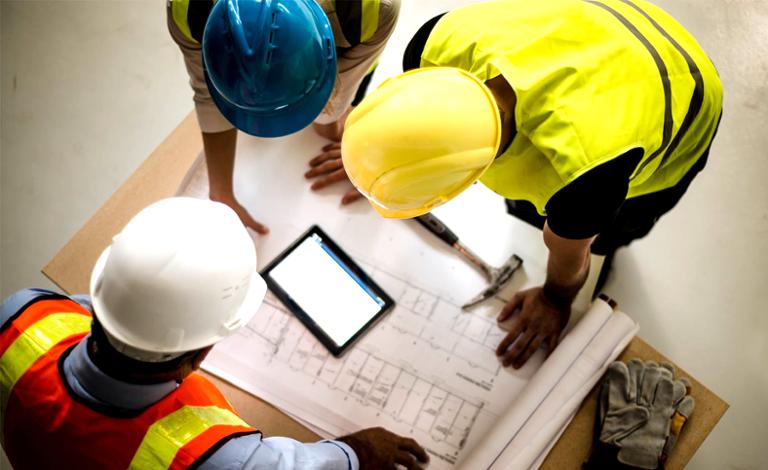 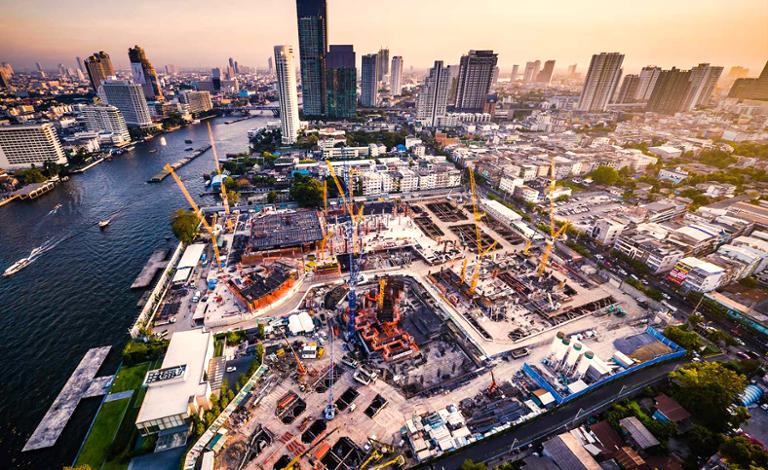 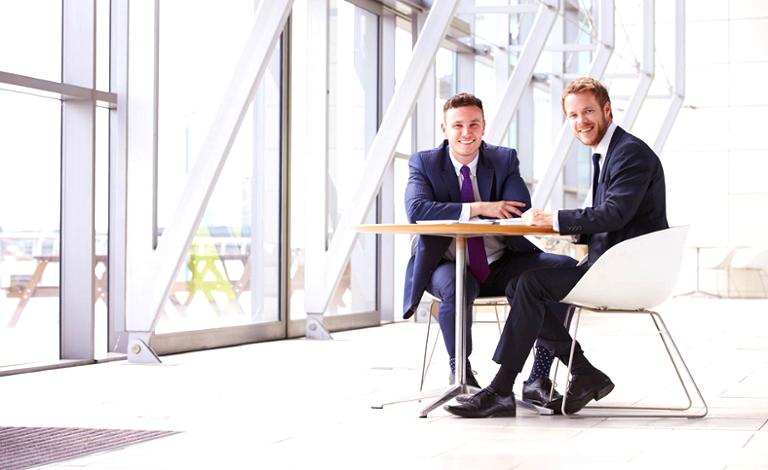 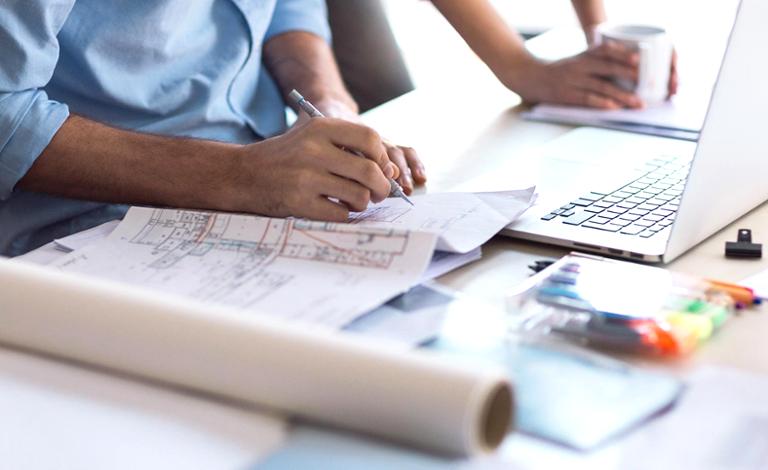 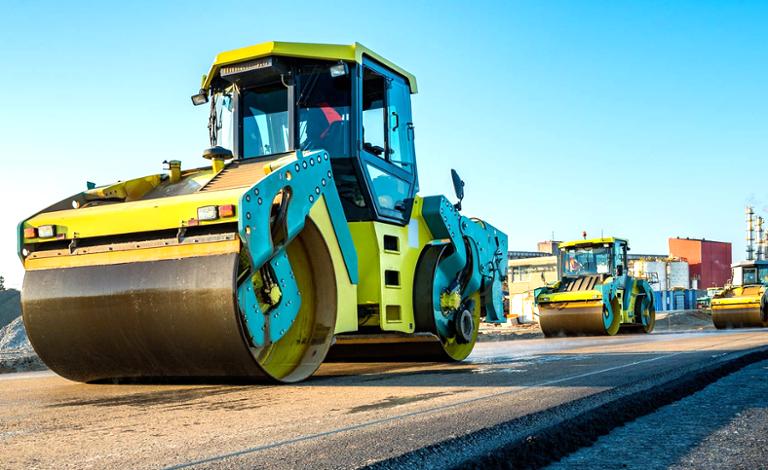 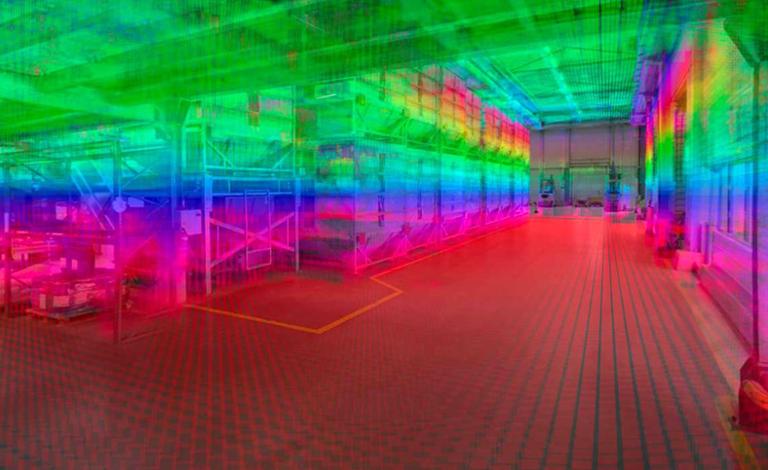