I am based in Roland Berger's Shanghai office and this is my fifth year with the company, after joining RB right after I finished my undergraduate degree. To me, consulting is a business where we hold a strong “Belief in Secrets”. Secrets are the hidden truths that people are not aware of or simply do not take seriously, but which are essential to success. It is this notion of a “Belief in Secrets” that pushed me to think on and on until the hidden truths sprung up. Here, I would like to share three flash points on my consulting journey.

Is there an extra seat for a new player in the smart watch market?

In 2014 the smart wearable market in China, especially smart watches, began booming. We had a chance to explore the opportunity to enter the smart watch market for one of our clients in Southern China. We started with grouping smart watches into the following:

Apple, Samsung and Google represented the first group who dominated the majority of the market at that time. Without a doubt it can be said it would have been extremely hard to get a cut of the share.

For the second group, function-oriented smart wearables, we rapidly rooted out a few eye-catching topics in the market and soon decided to dive deep into this group. After scanning a couple of functions with both technical feasibility and market potential, we picked the function of PE (physical exercise) monitoring, which also echoed the projections for the clients.

However, such a function was already offered at that time. Jawbone, Fitbit, Xiaomi and Huawei were major players with market dominancy, followed by loads of small local players offering similar products with a price advantage. Then, the question was how to survive a 'Red-Sea' market? Differentiation is the key. With a mission of mining differentiation, we found out that 'working out without a phone' was the unsolved pain point for the people enthusiastic about physical exercise at that time.

Thus, the real demand is working out with the company of music and without missing incoming calls. Unfortunately, our client failed to proceed with the product, but we are still happy to see smart wearable startup Vinci launch a smart headphone recently, applying the idea of 'working out without a phone'.

What is the driver of the fiber market?

In October 2016, I worked with a Korean fiber manufacturer, mapping out its 2017 global strategy. It was my first chemical-related project. The client’s major fiber product is made into a nonwoven substance and is the raw material for hygiene products such as baby diapers, feminine hygiene pads and adult diapers. Identifying the key drivers in the fiber market was the fundamental task for framing the strategy. As I was looking through the publicized industry reports, it was kind of obvious that the baby-booming and consumption upgrade, especially in China and other Asian countries, was unanimously deemed to be the main factor that would drive the demand in nonwoven, thus leading to the demand in fiber. However, along with the intuitive and evident drivers of population and consumption, the demand in different types of nonwoven and fiber from hygiene product makers (i.e. Kimberley-Clark, P&G and Unicharm) should not be overlooked.

Such differences could lead to a tailor-made strategy being implemented in different regions. We found out that in Asian countries, especially in China, the end product makers were gradually replacing the spunmelt fiber with bi-components, in order to increase the softness and silk-like tactility of baby diapers and feminine hygiene pads, in order to meet the growing awareness of quality.

In the US and EU countries, the case was the other way around. At the interim meeting, we demonstrated our findings by displaying the diaper and hygiene pad produced by the hygiene product makers we mentioned in our report in front of the client (picture 2) and they were so impressed and acknowledged that even their sales team had had no exposure to these products and understandings in such detail. In addition, we listed the major end product makers that would increase their bi-co purchase in different geo regions, given the emerging b-model that the two end players in the value chain (fiber maker and the end product maker) would be collaborating closer than ever.

With the solid findings of the secret driver, together with the normal growth drivers, we framed a sound strategy of growth plan for our client.

What is the lifelong goal of the Chinese post-90s generation?

Profiler, an RB-made methodology for customer classification, has always been an incredible tool for project branding. But I recently tried to accomplish such project without a proven methodology. It was tough but rewarding. During a three-month branding project for a leading smart-phone company, with no help from the Profiler, we pushed our limit to navigate the 'secrets' in the value proposition of the Chinese post- 90s generation, being consultants and sociologists. We set the initial question as what is the lifelong goal of the Chinese post-90s generation. With no existing answers, we dived into articles, research papers and focus group interviews with the post-90s. We summarized that this generation wishes to be wealthy in fortune, social status and spiritual life simultaneously. Sounds like a lot. Compared to previous generations, with easier access to information and social life, the post-90s have a strong self-identification and are acknowledged as a generation of diversity and individualism. The rise of cultural economy and the idea of 'immerse experience' proved that the post-90s generation is trying their best to expose themselves to a broader world. After revealing the above secrets, I self-reflected and asked myself what if I was a money and career seeker but neglected my personal life. It was really an interesting and thought-provoking finding.

Although secret finding is always harder than I thought, it is a journey worth taking and I feel so benefited once I overcome it. I will keep on looking for secrets in work and in my life to make every day count. 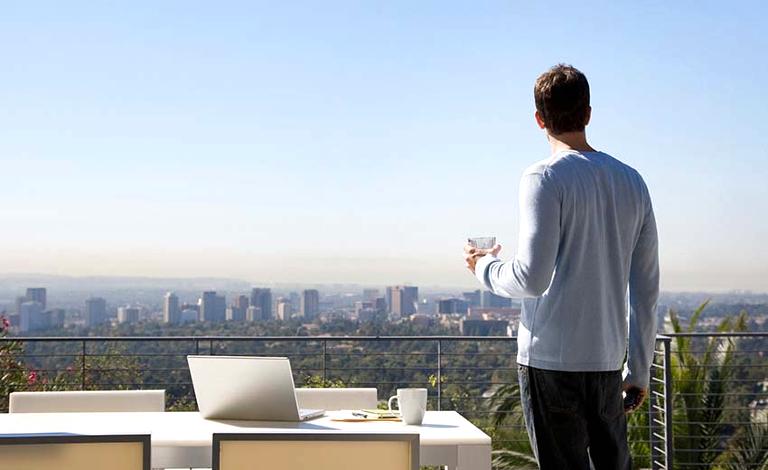 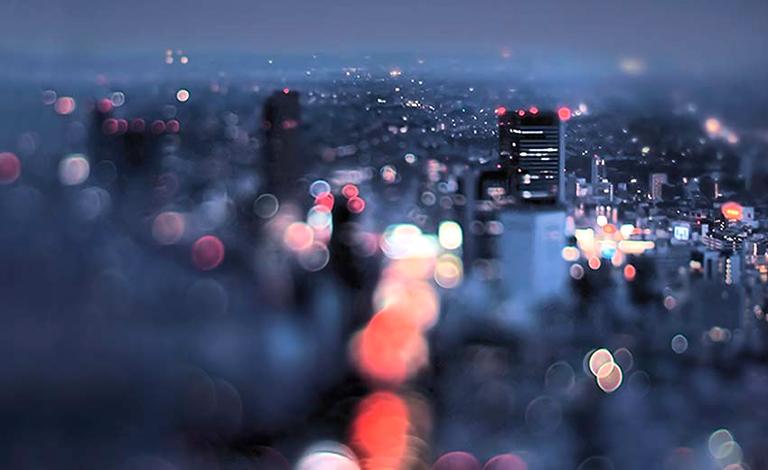