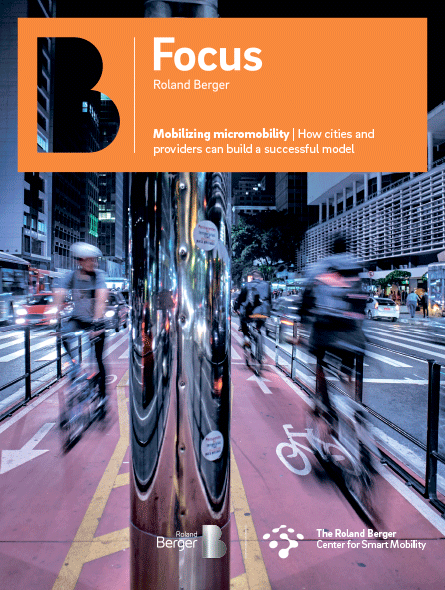 The example shows: Cooperation between providers and local authorities is essential for a successful rollout of shared mobility services . As obvious as the advantages of agile vehicles are – micromobility is not a sure-fire success.