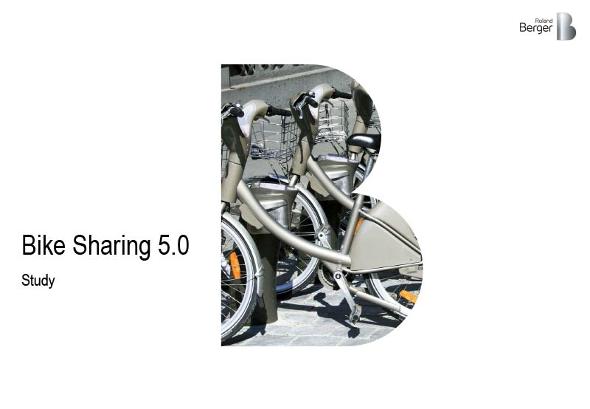 Rapid growth, especially in Asia, is fueled by the continued strong demand for cost-effective mobility , largely unregulated market access and massive investment. Private providers have recently mobilized more than USD 3 billion in venture capital to expand not just in China, but globally. Asian market leaders ofo and Mobike (each with 200 million registered users), which, unlike European providers, operate free-floating instead of station-based systems, have been pushing the European market since 2017.