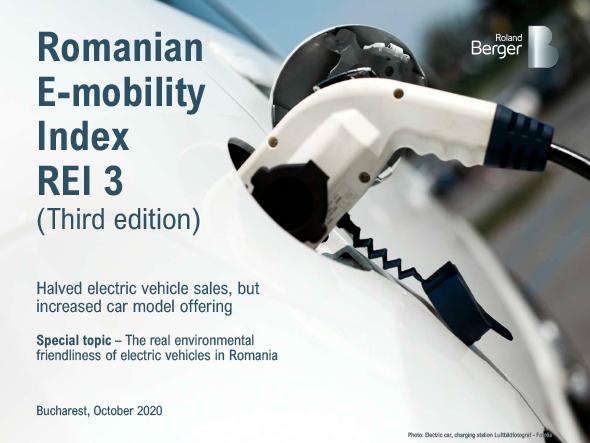 Would you like to know more about the Romanian E-Mobility Index and how companies can profit from the development of e-mobility in Romania? Please don't hesitate to contact our experts Szabolcs Nemes or Dragos Fundulea .