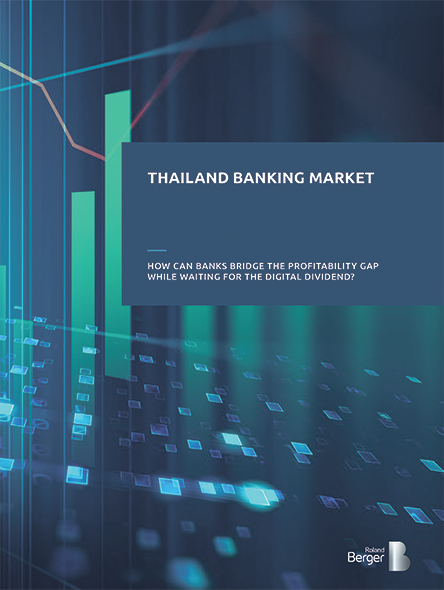 Three complementary and well-proven approaches need to be considered by banks in performing their cost adjustment. The first method, Accelerated Zero-based Budgeting , deconstructs existing activities and ways of working, and thereafter systematically challenges the necessity of each line item. The program historically brings an average of 12% to 15% in net cost savings.