If there's one thing that recent months have shown, it's that uncertainty has reached a new pinnacle in politics, society and business. This demands new visions, new strategies and new models for managing complexity from decision makers. Resistance to change has never worked and it would be unwise to try to stop the momentum, or put ourselves in the way of globalization and rapid technological transformation. Those who refuse to adapt, history teaches us, will be left behind. What we can do instead is work on navigating complexity to actively shape our future.

This issue of "RB In-Depth" outlines what navigating

complexity means for us as Roland Berger – and, most of all, for our clients. Remember Nobel Prize winner Milton Friedman? He said "the business of business is business". Until now this has encompassed managing change, but it is time to understand that successful business today is all about navigating complexity. Companies need a viable action plan for the future.

In economic terms, navigating complexity is a multi-faceted undertaking.

Digital transformation is without a doubt one of the most pressing issues of our time. Where visionary companies carve out new strategic options for themselves – others fail. Digitalization is behind a third of company crises today. When proven concepts fail it is clearly time for a bolder plan that maps out a more radical vision for the future – a vision based on the specific needs of the customers and backed by plausible numbers. A plan D, in other words, where "D" stands for "digital". However, many executives have set their sights far too low.

The process of creative destruction compels firms to find the answers to some profound questions:

If you want to take resolute entrepreneurial action, you need a clear picture of what lies ahead for your company.

First and foremost, products need to meet the future needs of their customer base. For instance, new machines that can manufacture individualized products on demand; automated and accelerated production operations, improved cost base, quality levels and flexibility. Besides technological transformation, this will also bring changes for the workforce. It's important to be at least one step ahead.

Think act
Vigilant – what it takes to stay ahead

Navigating complexity is the name of the game especially in today's automotive industry, where the scale of transformation is greater than in almost any other sector: Trends like autonomous driving, e-mobility and changes in mobility patterns are turning the traditional business model on its head. Political regulation is becoming a pressing issue, and new competitors are breaking in to the established markets of both OEMs and suppliers. To help deal with this we have developed a new method for individual firms to check just how well prepared they really are to face these disruptive trends.

Technology is a hot topic and data is the new oil of the economy. Therefore, security has become a major issue. The radical digitization of production and products leaves manufacturing companies in a vulnerable position. Numerous security loopholes make daily cyber-threats appear the norm and many pitfalls remain undetected. Not only that, new digital lines of business often lack clear security guidelines, organizational principles and management tools. Yet companies can take action to defend themselves.

On the other hand, the impact of technology goes beyond preparing a business case for security. Take a look at the health sector, where the prognosis is excellent. The digital health industry will grow at an average of 21 percent per year though to 2020. A healthy diet of large investments, young start-ups and favorable policy making is contributing to the multi-billion dollar industry's growth spurt. Medicine, life sciences, pharma and healthcare, as well as associated areas such as fitness, wellness and nutrition, are experiencing entirely new forces nipping at their traditional business models due to the increased pull of digitization and e-health applications. Every company in the health market is affected by the digital transformation, as are doctors, pharmacies, patients and governments.

In the area of Financial Services we have also seen a major shift from physical to online. The emergence of FinTechs has changed the way people are using financial products. Transparency and trust play a major role. Banks and insurers are working very hard to keep up, although changes have taken place only to make financial products easier, cheaper and more in line with what customers expect in the digitized world - complex as well as convenient services at the touch of a button.

Of all the promising new technologies that have emerged in recent years in the financial service sector, the best candidate for being a real game changer is the technology that powers decentralized cryptocurrencies, known as “blockchain”. Established financial institutions have already been testing the potential of the technology to reduce internal operational complexity and cost, reaching efficiency gains across the board. A large majority of bank and insurance executives expect wider commercial adoption in the next three to five years. How can they balance prudence and vigor in equal measure? 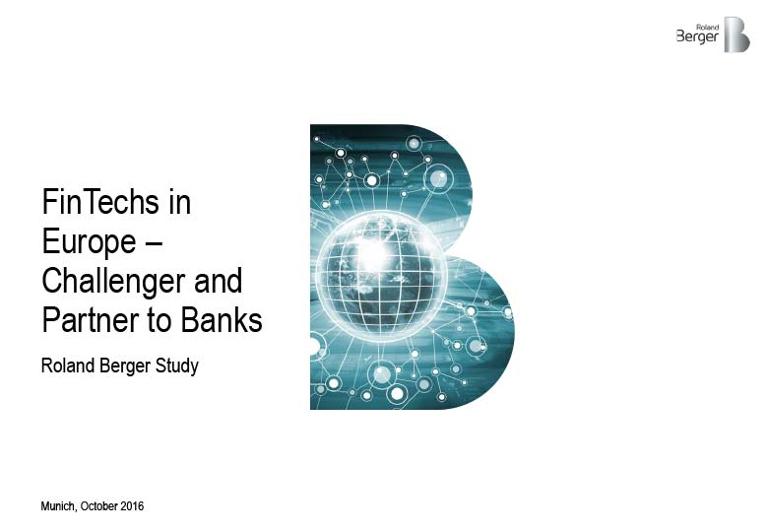 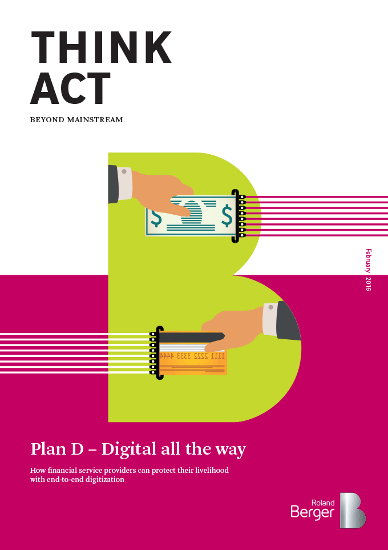 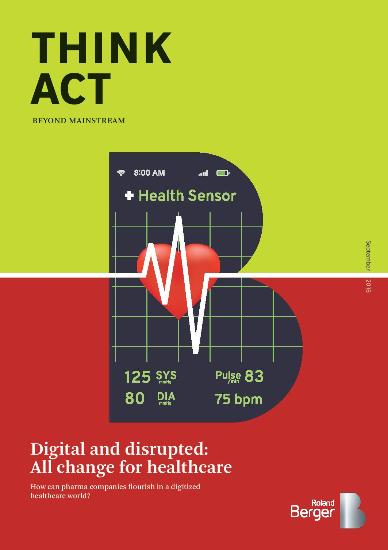 Let's shift our focus for a moment. The complexity of our global society as well as within individual nations means that stakeholders from politics, business, and civil society must now interpret their roles differently and find new ways of operating, completing different tasks while working together to develop viable solutions. We are convinced that this touches the role of women. And, of course, the role of digital technology, as if to prove yet again how all the above topics are intertwined.

Through all the key stages in our professional lives, whether we are an entrepreneur or an employee, digital is there, accompanying us. How do women seize the various opportunities of digital? This is what the "Women and Digital" study seeks to better understand.

Women have every reason to be confident: why digital technologies ease their professional lives - Results from our survey

Western economies have much to learn from Africa when it comes to women. Female entrepreneurs are the most numerous in Africa. And it is Rwanda that holds the world record of women's representation in its parliament. In our dossier about Women in Africa we show that new models of women's leadership are emerging. Women have long been a source of inspiration and hold huge potential for tomorrow.

In uncertain times the daily headlines often do nothing to reassure us. Whether in Europe or the US - on topics of Brexit, Trump, or the refugee crisis - decision makers are being confronted with complex questions on many levels and can no longer base their decisions on traditional indicators. Instead, policies and political systems can become dysfunctional.

For decades, Europe could rely on sound transatlantic relations, both politically and economically. The Comprehensive Economic Trade Agreement (CETA) between Canada and Europe promises rich spoils for all parties. But all of a sudden, the stability of Europe and its economic future might be affected by the shifting political landscape in the US. Rather than get defensive, Europe should strengthen the common market, boost industrial digitalization and bolster its service industries in the face of rising protectionism from the United States.

If the European Union wants to compete in the economy of the future, we as corporate citizens have to take an active role in writing the rules it will be played by. We see seven key areas for improvement: finance, infrastructure, competition, data protection, governance, digital literacy, and business culture.

This being said, Europe will have to keep a keen eye on digital platforms. Their business models are conquering industry after industry, region after region, market after market. They are powerful drivers of innovation, productivity and growth, with entire economies benefiting from the value they add. As things stand, however, Europe scarcely participates in this successful model. In order to give European digital providers and start-ups more muscle in this market, experts at the Internet Economy Foundation (IE.F) and Roland Berger have conducted an in-depth analysis of the relevant issues in a study entitled "Fair play in the digital arena – How Europe can set the right framework for platforms". The study led us to sketch a ten-point program for political action.

Are there any reliable trends at all that we can bank on? In a word: Yes. We believe that megatrends offer a bigger picture for a better strategy. Demographic change, globalization, scarcity of resources, climate change, technology and innovation, global knowledge society and sustainability and responsibility - a sound grasp of the most important megatrends can be leveraged for corporate advantage. Not least in strategic planning processes, but also for successfully navigating complexity.

A bigger picture for a better corporate strategy