Nairobi as the top location for African startups

Nairobi is becoming the center of the African tech scene – and offering a new chance to 80% of unemployed Kenyans under 35 years of age. From startups and incubators to a purpose-built tech city, we take a look at some of the key players.

"M" stands for mobile, kopa is Swahili for "borrow" – this solar energy company offers the relatively large number of off-the-grid households in Kenya,Tanzania and Uganda access to an affordable, reliable alternative to kerosene lighting and battery power. Customers pay a deposit, take the system home, and then make daily payments through M-PESA – Kenya's dominant mobile financial services provider. After one year, customers own the product.

The East African Marine System (TEAMS) is a submarine fiber optic cable initiative spearheaded by the Kenyan government to provide the infrastructure required to support the country's growing tech scene. A joint venture with Kenyan telco operators and UAE-based operator Etisalat, the cable links Fujairah in the United Arab Emirates to Mombasa on Kenya's coast, with service extending to Uganda, Rwanda, Burundi, Tanzania and Ethiopia.

Send a text message, receive the going market rate: M-Farm connects Kenya's low-volume farmers with buyers and each other, and provides fair, accurate pricing information on a wide range of local crops. Now operating as a text message service, app and website (complete with a trading platform), transactions are handled by an integrated mobile money transfer system that protects farmers from middlemen and opens up fair access to bigger and better markets.

A community facility with a focus on young entrepreneurs, iHUB is part open community space, part vehicle for investors and venture capitalists, and part incubator. iHUB's aim is to become 100% self-funded, a goal that it is now approaching through events, research and consulting services. For now, highprofile Kenyan investors are still banking on the country's young population to shape the way African innovation is viewed by the world.

In May 2016, the Kenyan government announced it would fast-track plans to build Konza Technology City, a sustainable, world-class technology hub and a major economic driver for the nation – and the future home of an estimated 200,000 people.

Startup stories have been piling up for a few years now in Nairobi – this city of a million people has become a magnet for tech startups. People are talking about the emergence of Silicon Savannah. The internet is already responsible for 2.9% of Kenya's economic output, and it could be as much as 10% by 2025. And this prediction seems quite realistic, indeed. Nowhere in the world is the number of mobile phones growing as fast as in Africa. More than half of the 1.1 billion people living in Africa have a cell phone, and they use it as a wallet, radio, doctor, weather station and bank account. And wherever there is a lack of infrastructure, new startups are springing up.

Many of them come from Nairobi: iCow, for instance, sends farmers SMS tips to help them increase the milk yield from their cows – for a fee. And so that wholesalers won‘t have farmers over a barrel, M-Farm sends prices for beans, bananas or sweet potatoes via SMS. M-Pepea provides emergency mobile loans of up to $300. Simply send an SMS and the money is credited – M-Pepea will deduct the amount from the borrower's next wages.

More than half of Kenya's 43 million residents receive their wages on their cell phone thanks to the mobile payment service M-Pesa. M-Pesa was set up in 2007 by Kenyan mobile telephone provider Safaricom and, according to its shareholder Vodafone, it now handles almost half of Kenya's GDP. The service is so successful because it works with cheap cell phones, it‘s simple to use and offers many Kenyans – as well as people in Tanzania and South Africa – a bank account for the first time. M-Pesa is one of the foundations of Kenya's IT boom: dozens of startups use this service for their new business ideas. Many of them are based in business incubators such as iHub.

But, surely Kenya's position as the top location for African startups is down to the fact that a number of undersea cables have connected Kenya to global data pipelines in recent years. The Nairobi government's innovation-friendly policies have also played a major role – including the central bank's decision to waive the requirement for M-Pesa to apply for a banking license.

And the tech-boom continues. Konza Technology City, a completely new town covering 5,000 acres complete with colleges, data centers and research labs is being built in Konza, 37 miles from Nairobi. More than 17,000 new jobs are set to be created in Konza during its first phase of construction. 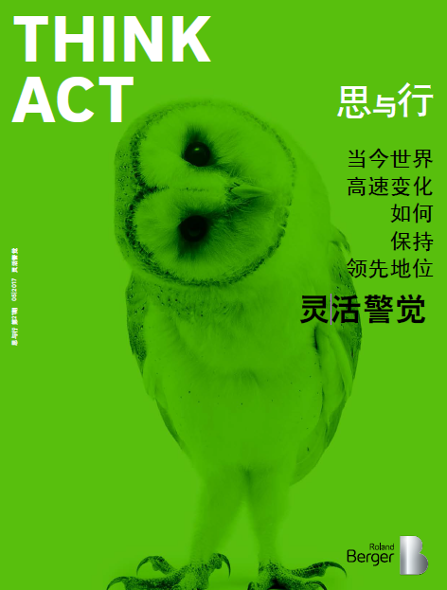