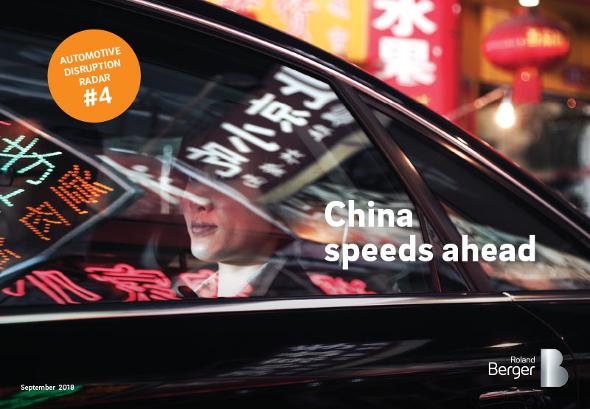 Back to the archive page
Read more