How the European economy stays at the forefront of technological innovation

Although the global economy was clearly caught in the headlights of the Covid-19 pandemic in 2020, last year was a good year for European startups and tech companies.

The amount of capital going into the European startup ecosystem reached new heights, with EUR 41 bn invested in Europe's startup ecosystem in 2020. That is six times the total invested in 2010. The digital transformation of Europe's entire economy saw great progress made. Numerous political initiatives taken by governments in all countries of Europe helped to keep highly qualified graduates available to European businesses. More than 2 million people now work for a European startup.

That is the good news. The bad news is that, in terms of the amount of funding going into startups in 2020, the European startup ecosystem lags significantly behind the startup scenes in the USA (2020: EUR 141 bn) and Asia (2020: EUR 74 bn).

To close this gap, in December 2020 the French government launched the Scale-up Europe initiative. The initiative brings together more than 200 of the brightest minds in the European startup ecosystem – startup founders, investors and key figures from universities and political pressure groups.

The initiative has been largely facilitated by Roland Berger. The results of this work – moderating workshops, conducting expert interviews, supporting Scale-Up Europe with teams of experts in Paris, London, Frankfurt and Stuttgart – have now been published in the study Scale-up Europe. How to Build Global Tech Leaders in Europe?

Efforts to put the study findings into practice on a political level will shape France's presidency of the European Union in the first half of 2022. The objective of Scale-up Europe is to have ten tech giants valued at more than USD 100 bn in Europe by 2030.

How can that be done? And what will it take for Europe to close the gap to the United States and Asia?

On the financing question, it will be crucial to create a startup ecosystem that both enables larger funding rounds and makes listing startups on Europe's stock markets an attractive option. With regard to talents, the study found that Europe is still seeing too much potential go to waste owing to a lack of diversity in its startup teams and the fact that working in Europe is not attractive enough to the world's best talents. Europe is also found lacking in many ways when it comes to transforming scientific ideas into sound business ideas. The excellence of Europe's research landscape is not sufficiently reflected in the creation of tech giants. And in terms of collaboration between startups and industry incumbents in Europe, not only are there entrenched cultural barriers to be overcome on both sides, but incumbents also need to remove the obstacles currently hampering investments in startups on a larger scale.

The 21 specific recommendations formulated in the study Scale-up Europe. How to Build Global Tech Leaders? are centered on four areas:

1. Leverage the multiplier effect of public funding at EU level

2. Create a favorable ecosystem for the listing of tech companies on European stock markets

5. Develop visibility and information on the performance of European VCs

6. For European talents: create a tech worker status with standardized contracts and portability of social rights

9. Develop a European diversity rating based on tech companies' reporting

10. Develop an international culture early on in startup development with English as the working language

11. Help foreign employees settle in, for example with bank account opening or housing

13. Boost the action and visibility of the EIC by promoting a long-term deep tech roadmap complemented with public procurement schemes, adapted funding and administrative support

18. Adopt a Small Business Act for business administration that will benefit startups

19. Elaborate a charter of reporting and best practices to be implemented across the ecosystem on collaboration (open innovation, procurement) and takeovers

21. Launch a European Tech Mission, notably in charge of animating a community of startups

How accelerators and incubators can reinvent themselves

Thousands of accelerators and incubators have been set up around the world to support startups get off the ground. Discover the findings of our new study here. 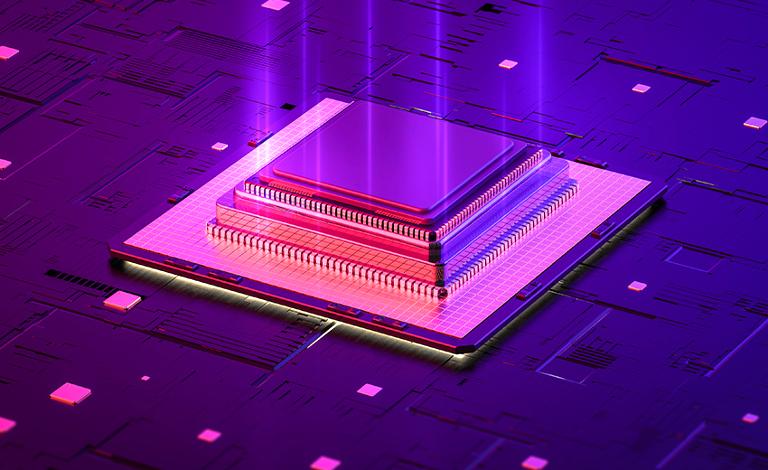 Quantum technology: The next big disruption?

Quantum technology has the potential to transform the economy and civil society.

Steps and drivers in digital business building. How can businesses capitalize on digital change? Real-world insights from digital transformation practitioners. 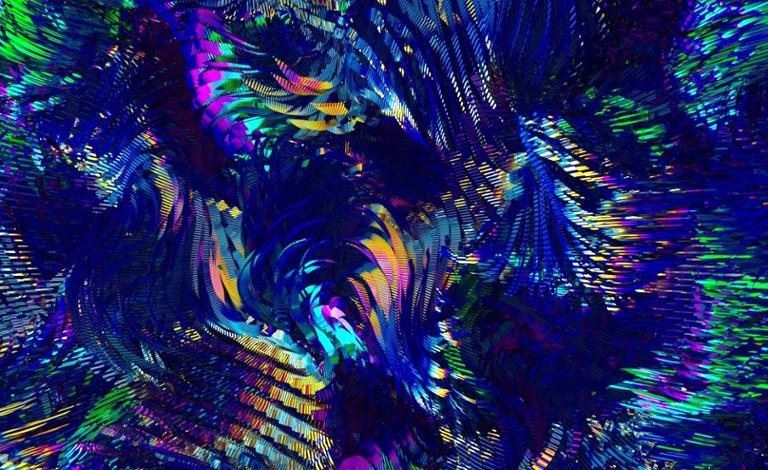 Roland Berger advises companies from all industries on digital transformation and value creation. Our consulting experts help you win back strategic freedom.