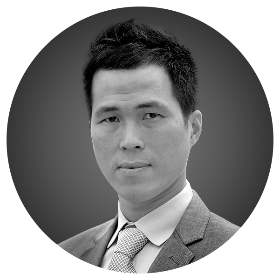 Prior to Roland Berger, Mr. Bui was a Senior Consultant at an international Consultancy. He has also worked at the United Nations Conference on Trade and Development in Geneva.