The Roland Berger Climate Change Radar consolidates data from 24 countries, showing what action is being taken on climate change. It offers insights into how companies may be affected by policies and practices.

Combating climate change brings both opportunities and challenges. Governments around the globe are responding with climate change-related policies and legislation. Customers, too, are changing their buying behavior. Companies that react quickly to these shifting goalposts can significantly improve their competitive position. The problem is, each shift is complex and hard to predict.

Decisions-makers need a radar to help them understand what is going on in each country. And what lies around the corner.

Explore this interactive graphic to find out the current situation, actions and attitudes in 24 countries:

What insights can be derived from the results?

As can be seen by clicking on the Climate Change Combat Radar above, the overall country scores for the 24 countries assessed is rather low, averaging out at just 2.1 on a scale of 0 to 5. Top of the ranking comes Sweden with a score of 3.4.

This contrasts with the level of awareness on climate issues found among the general public. Around two-thirds of people in most regions recognize that human beings are the reason the climate is changing. Not only that, 30 to 50 percent of individuals view climate change as the primary environmental issue, and in some individual countries such as India that figure is as high as 71 percent. As investors put pressure on companies, business is having to react: According to Bloomberg almost 2,000 firms worldwide now disclose their Scope 1 GHG emissions in full, compared to just 43 in 2016.

But governments appear to be lagging behind individuals, investors and companies when it comes to environmental commitments. In no country do we find actions that we assess to be compatible with the 2°C target for global warming. The transition towards a sustainable world will thus be driven by citizens and other economic stakeholders; they, rather than the politicians, appear to be the ones pushing the environmental agenda.

Clearly, countries need to get serious about climate initiatives in order to avoid a climate change disaster. To limit global warming to 1.5°C, global emissions need to continue declining at the rate seen in 2020, which was around four to seven percent due to the pandemic. In our model, that would mean countries achieving an average status score of nearly five – a target that is still far off for most.

Is the outlook entirely bleak? We believe not.

Initiatives are underway with significant potential to reduce emissions, such as the European Union's Emissions Trading System, carbon pricing measures in parts of Canada and the United States, a national emissions trading system in China launched in February 2021 and initial steps towards emissions trading in certain Southeast Asian countries. Coal is being phased out in most European countries. China provides strong subsidies for clean energy. Internal combustion engines are being banned in many cities. Our conclusion – a hopeful one – is that limiting global warming 2°C can still be achieved, with sufficient impetus from companies, investors, banks, insurers, the general public and politicians. But the path for achieving this goal will inevitably narrow as the current decade progresses.

Countries where the public is enthusiastic about combating climate change typically also have stricter policies in place. But in some countries the public is enthusiastic but politicians have yet to act. In these countries, governments are likely to react soon with new policies and legislation – which can have important implications for businesses. Understanding what lies ahead is the key to making decisions that you can be confident about.

Roland Berger helps you navigate a world where combating climate change is increasingly a priority. Our experts offer detailed insights into different countries and industries – insights that will help you identify future opportunities and challenges, and so achieve lasting competitive advantage. 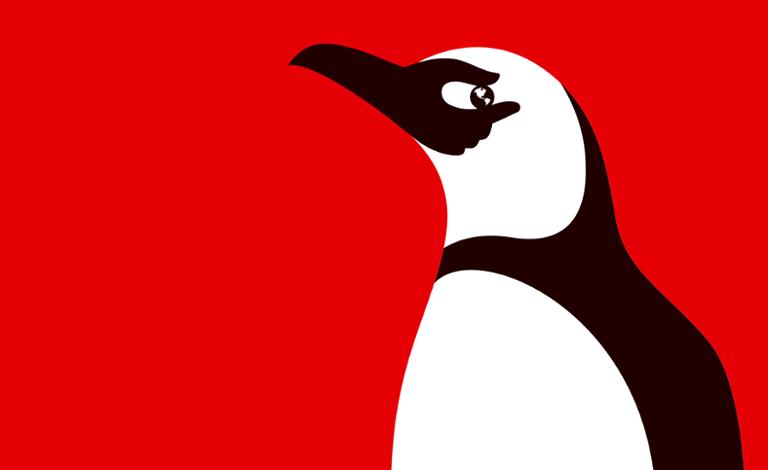 Register now to receive regular insights on climate action topics as well as on sustainability and circular economy.